The night started off with tapas and sangria.These are obvious delights when in Spain. But this happy-go-lucky place known as Barcelona has a dark side that can make a fool out of any passer by and destroy a good night in the city.

Barcelona is known for its crime. Pick pocketers, scammers, and plain old muggers lurk in the corners. In fact, a lot of these criminals make more money through thieving than honest people do by working hard. The police get so many reports about stolen goods they simply file them alphabetically without even taking a second look at the paperwork. (So I saw in my experience.)

This cool city is filled with exotic architecture and energy that lasts late into the night. It has also earned the title of pick-pocket capital of the world. Not exactly something cities strive to have listed on their tourism profile. Never the less, every traveler is warned to keep a close hand on their money and belongings when visiting Barcelona. 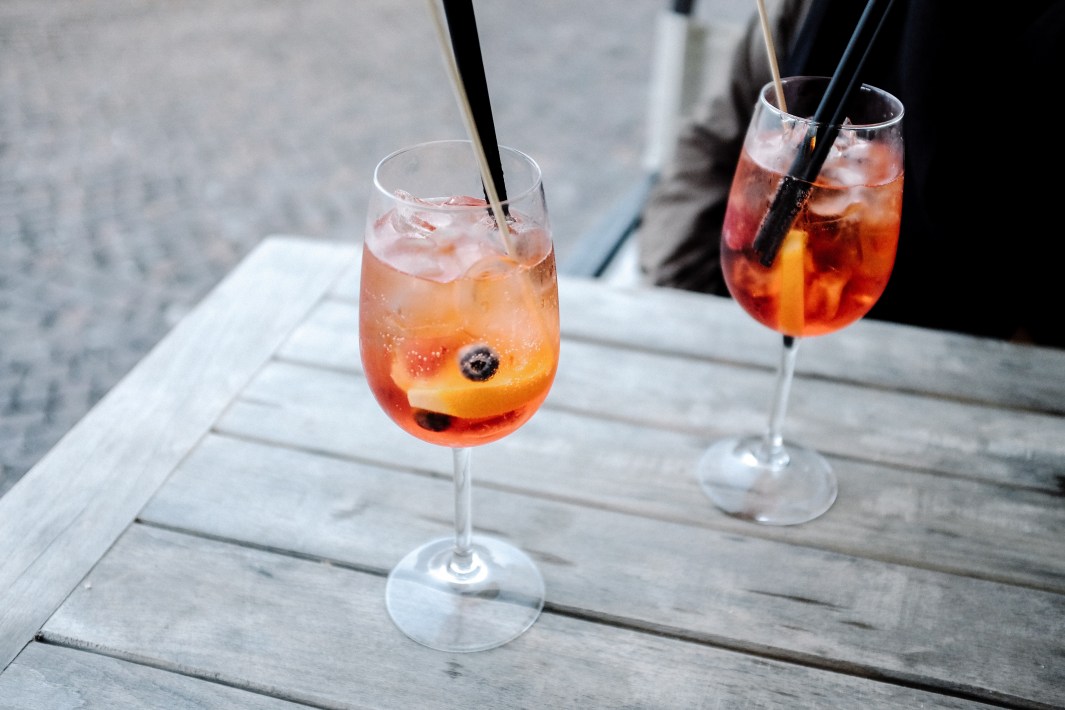 So the sangrias were flowing, as they should. After a hot day at the naked beach, they go down even faster. Once you swim to the bottom where the fruit is, you discover an appetite for more. Musicians heighten the atmosphere with light, airy music. By glass two you are whisked away into the magic of Spain’s culture.

My party of four was an experienced group. We had been to several countries before this trip. Combined we had over 6 years of traveling experience. But, the night life is manipulating. Sometimes even the most safety conscious travelers get swept away. This is the excuse I’m sticking to as I became a fallen fool in this city of schemers.

The game plan was set for the night. We started with dinner tapas and sangrias. Next on the agenda was meeting a tour group that got us into a flamingo dancing show and an after party. The night was full of culture. The dancers were amazing. The Spanish flare was intoxicating, and we left the show on a higher note than when we entered. How do they move like that?

As the group took us through the city to the after party restaurant, we couldn’t stop talking about it. It was just what we wanted from Spain and more. The high was getting higher as we mingled and met new people at the social gathering. Everything was up until it wasn’t.

That’s when they city decided to spit us up, me in particular. Yes, we were warned about Barcelona’s notorious pick-pockets. However, until you are fooled first hand the warnings seem trivial. These thieves are anything but trivial. They are the real deal, professionals in their own crooked way. They prey on tourists, waiting for them to get completely sucked into the experience of Barcelona. They bide their time as entertainment and sangrias soak up the last pieces of inhibition.

Our safety inhibitions went out the window, and at that same moment so did my purse with all my belongings including my passport, camera, wallet, and iPod.

Dramatic situations like this are a true character test. Humans have natural instincts, and our brains signal either one of two defenses, fight or flight.

I was extremely lucky to have friends traveling with me at this moment. They got me through my financial woes, and were able to help me contact the right people for support. The rest was up to me as I had an extra day booked alone. This was a test like nothing I had experienced before. At the time, I felt hopeless, scared, angry and completely alone. I felt lower than the thieves who took my belongings.

With hope fleeting and my enthusiasm for the city eliminated, I forced myself to pull it together. What other choice did I have? Be stuck in Spain? I researched and discovered I needed to find a US embassy in order to report my stolen passport and get a temporary one to leave the country. Fortunately, the city of Barcelona has a US embassy.

For me the embassy was a stiff walk out of the city, up a hill that seemed endless with my backpack and what was left of my personal belongings. Yes, the load was lighter, but not light enough as I was sweating by the time I found the white building. One thing I found comforting about this whole situation is that a government building is a government building no matter where you are. It looks strong, safe, and boring. Oddly that was extremely comforting. I was met by guards at the gate who questioned my intentions, and then waved me on. Another thing that you can always count on is that waiting is mandatory at any government building. There was no other civilian soul around except me; yet, there I was told to sit. Legs shaking, questioning what had really taken place last night, and unsure who or what I was waiting for.

Finally I made it through the slow, painful process and I had a new temporary passport with a picture of me giving the best fake smile I could muster. They sent me on my way. The rest was a drowsy cloud of walking to the train, sleeping in the airport, spending the little cash I had borrowed, and counting my lucky stars I made it back into Germany without any other problems.

Though the whole process was terrible at the time, I look back with a new found respect. Thankfully no one was hurt. Thankfully I was with great travel partners. Thankfully I had travel wits to find a US embassy. It was a learning process I don’t wish on anyone, but thankfully you all now have a heads up on what to do if you find yourself in a similar predicament. My final word of advice is be careful of the sweet sangrias in Barcelona, they have a delicious taste, but a dangerous bite if you aren’t careful.